Technology is defined as the sum of techniques, skills, methods and processes used in the accomplishment of objectives such as scientific investigations. It can be em-bedded in machines to allow for operation without de-tailed knowledge of their workings. Systems such as ma-chines applying technology by taking an input, changing it according to the system’s use and the producing an outcome are referred to as technology systems or tech-nological systems.

Pulsans Technology stays onboard with new technology to realise the following ;

“ Today the company is growing rapidly, with over fifty projects completed,
dozens of on-going projects, and several new opportunities ”

Technology simplifies life , the goal is to engage with development stake-holders to partner with Pulsans in developing IT solutions for the aim of improving small businesses efficiency and the youth.

Technology should be used to improve people’s lively hoods, our re-search in technology solutions has the sole purpose of finding solutions to community problmes in health, education, finance etc.

Staying ahead of the curb provides an advantage to any business or individual. Utilizing technology effectively provides an upper hand over competitors in all areas of business in the world.

Through technology we can achieve sustainable growth in the economy, socila life and health. We so much data available we can use technology to collect it, analyze it and interprete it, thus help us predict events that we can prepare for in advance. 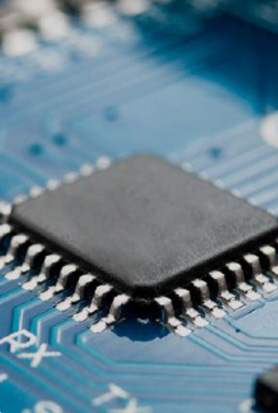 Big data is a field that treats ways to ana-lyze, systematically extract information from, or otherwise deal with data sets that are too large or complex to be dealt with by traditional data-processing application software. At Pulsans we understand the im-portance of businesses to collect, ananlyse data systematically. We provide solutions to businesses that help create relation-ships between extremely large data sets that may be analysed to reveal patterns, trends, and associations, especially relat-ing to human behaviour and interactions.

Our clients can enjoy our ex-pertise in developing systems of interrelated computing devices, mechanical & digital
machines, objects, animals or people that are provided with unique identifiers (UIDs) & the ability to transfer data
over a network without requir-ing human to human or hu-man to computer interaction.

As a fairly new technology Pulsans is Block Chain heavily invested in developing solu-tions for businesses that can utilize block chain technology. Block chain is a distributed ledger or a database shared across a public or private computing network. On each com-puter node in the network holds a copy of the ledger thus eradicating single point of failure. Every piece of information is mathematically en-crypted and added as a new block to the chain of historical records.

Simulating human intelligence in machines to think like humans and mimic their actions. is the future of technology. Pulsans is higly involved in develop-ing new smart ways clients can interact and engage with devices and computer systems such as voice recognition softwares, chat bots, predictive technol-ogy to offer recommendations based on consumer use, reaction and behavioral algorithms.

Cloud computing has changed the scale of how businesses operarte in the modenr era by cutting cost, amplifying accessibility of shared resources etc. We provide on-demand computer sys-tem resources, especially data storage and computer power, without direct active management by the user. We offer large clouds functions distribut-ed over multiple locations from central server. Our cloud computing services rely on sharing of resources to achieve coherence and economies of scale.

There are no secrets to success. It is the result of preparation,
hard work, and learning from failure.

We have vast experience in developing web-based systems and portals, that are responsive, secure and integrated to 3rd party systems. Our deep research and understanding has helped us transform our client’s requirements to actual system business processes. In the past two years Pulsans Technology has been involved in several projects, Trainings, software contract projects, collaborations and partnerships in the aforementioned areas. 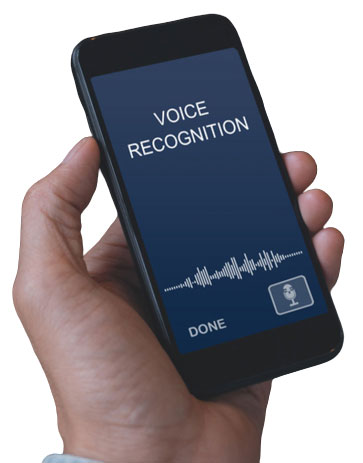 How Artificial Intelligence in voice recognition can impact Africa

The need for software that can digitize and “understand” spoken African languages in a way that can be integrated into a wide range of devices and third-party applications. While this technology is broadly available in Western contexts and consumer applications such as Siri, we see a clear opportunity to develop software and related applications to serve some of Africa’s most vulnerable populations.

Such a solution in Africa can be a very useful tool for kids in education, In health for people with speech impairment they can have a tool that is cheap to help them learn and practise their speech in their own language.

How can we help you?

Get in touch with us or find an office closest to you.

Our mission is simple providing high quality, relevant and compelling services that customers can only get from Pulsans Technology Limited www.pulsans.com